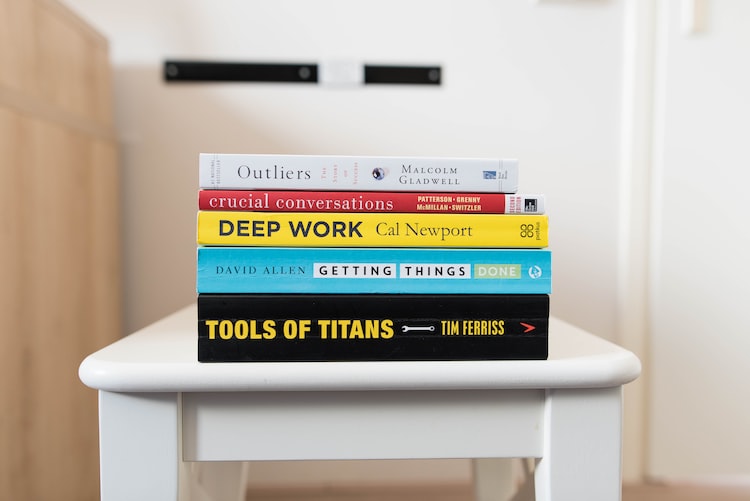 Foreign Exchange market, commonly referred to as Forex or simply FX, is the largest financial market where currencies are bought, sold and exchanged one for another. Unlike, for example, stocks market, it has no centralized exchange and transactions are performed over-the-counter, that is, participants trade with one another through a worldwide network of banks, brokers and other financial institutions.

As a global market Forex is open 24 hours a day, 5 days a week. The major financial centers are based across almost every time zone  – in London, New York, Tokyo, Zurich, Frankfurt, Hong Kong, Singapore, Paris and Sydney. Depending on the exchange active during a specific time, one can distinguish between three trading sessions: Asian, European and American. To learn more about trading sessions please follow the link.

In foreign exchange currencies are quoted against one another in pairs and the price indicates how much of quote (second) currency is required to buy or sell one unit of base (first) currency.

Exchange rates are driven by forces of supply and demand: currency value usually increases whenever demand for it is greater than supply and decreases if demand is less than supply. Moreover, prices fluctuate in response to economic, social and political events that occur throughout 24-hour trading day.

Political situation and economic performance of the countries involved have a profound effect on the currency prices as well. For instance, a country with lower inflation rate will typically see increase of its currency value in relation to the currencies of its trading partners. Inflation is also highly correlated with central bank's interest rate: lower interest rate can depreciate exchange rate and vise versa.

Another detrimental factor in price setting is orders from Forex market participants, that are quite  diverse in volume they generate and influence they have.

Governments and central banks such as the European Central Bank, the Bank of England, and the Federal Reserve of the US operate with the largest volumes and have the most influence on exchange rates. Central banks try to control inflation, money supply, interest rates and are in charge of supervising commercial banking systems. They can use foreign exchange reserves to intervene in the market to stabilize currency rates or achieve a specific economic goal.

The second largest group comprises major banks and bank associations that form so called interbank market, through which they transact with each other and determine the currency price individual traders observe in the trading platform. Since forex is a decentralized market, you can often see that different banks offer slightly different exchange rates for the same currency. OctaFX clients receive the best bid/ask prices quoted from our vast liquidity pool.