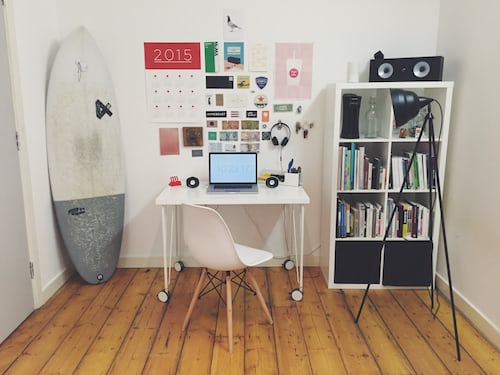 Sources at 10 Downing Street have told reporters in Westminster that the government may call off the vote on the Brexit deal if an amendment to force a Brexit extension passes.

The government would then introduce new legislation on Monday to exit the EU by October 31.

Super Saturday could be about to become rather anti-climactic Govt says it will pull main motion if Letwin amendment passes because it will 'render the entire day, that they demanded, meaningless' It will also mean Boris Johnson will have to write letter requesting Brexit delay

UK Prime Minister Boris Johnson has opened the special Saturday sitting in parliament that is intended to approve the Brexit deal he reached with the EU. In his speech, Johnson said he hopes that a vote will be able to take place. He then called on MPs to back the deal and explained its benefits.

The PM seems to confirm that journalists reports that the government will call off the vote if the amendment is passed. Sir Oliver Letwin and several other MPs tabled a change to the Brexit meaningful vote that would force the government to ask for an extension until the Withdrawal Bill has fully passed in parliament.

Earlier, House Speaker John Bercow announced that he selected the Letwin amendment. Johnson may send a letter to the EU and ask to delay Article 50, before introducing the full legislation at the beginning of the next week.

UK Prime Minister Boris Johnson has conceded he will have to ask for an extension to Article 50 – postponing Brexit. In a speech at the House of Commons, the PM said: 'Whatever letters they make seek to force the government to write, they cannot change my judgment that further delay is pointless, expensive and corrosive of public trust'

The PM may call off the meaningful vote on Brexit.

The debate continues with the leader of the opposition Jeremy Corbyn speaking now.

We are proud to announce that during the holy month of Ramadan, we ran a charity event in Lahore, Pakistan. The goal of this donation was to target those most impoverished and provide essential supplies that can enable growth.

On 16 September, we equipped needy children with school clothing, provided suits for both men and women, contributed essential groceries to poverty-stricken parents, and presented ten modernized wheelchairs. We’ve since received a thank you and see this charity event as a great success!

We will continue to offer our support to worthwhile causes in communities most often neglected. Stay tuned to learn about upcoming events and keep up to date with past charities.